The European Alliance of Minority Languages ​​has been established at European level, headed by the Provençal language, and more specifically, by the Collectif Prouvènço. Within this framework, the Institute of Valencian Studies has been constituted as representative of the Valencian Language at European level.

The constitution of the Alliance came from the debates that dealt with the problem of the recognition of minority languages ​​within the national framework of each country.

The leadership on the part of the provencal people was given by the celebration of the Forum of the Associations of Provence that same weekend, in which there were representatives of the Provence, Languedoc, Cévennes, Béarn, Auvergne, Comtat de Niça and the Provencal valleys of Italy .

The need to have a common strategy in front of the states and against Europe has motivated the formation of this alliance. The table formed by the representatives of all the territories, in which the IEV was included in representation of the Valencian Language, and the exhibition of the concrete situation of each language showed that there was a "leitmotiv" in all the exhibitions and some problems common that it would be possible to treat them together and that could be summarized in an "aggressive fanaticism of Occitanists and Catalanists" (magazine "Me Dison Prouvènço" nº 43, p.18).

This alliance, therefore, is a step forward to achieve recognition at a European level of the languages ​​and cultures that have been repressed in southern Europe, especially at the end of the 20th century. 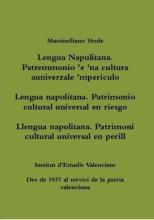 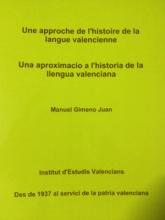 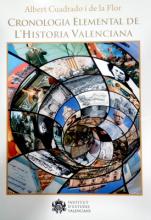 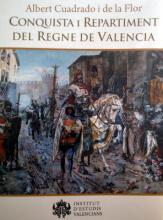 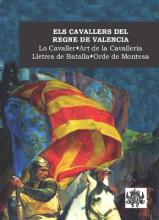